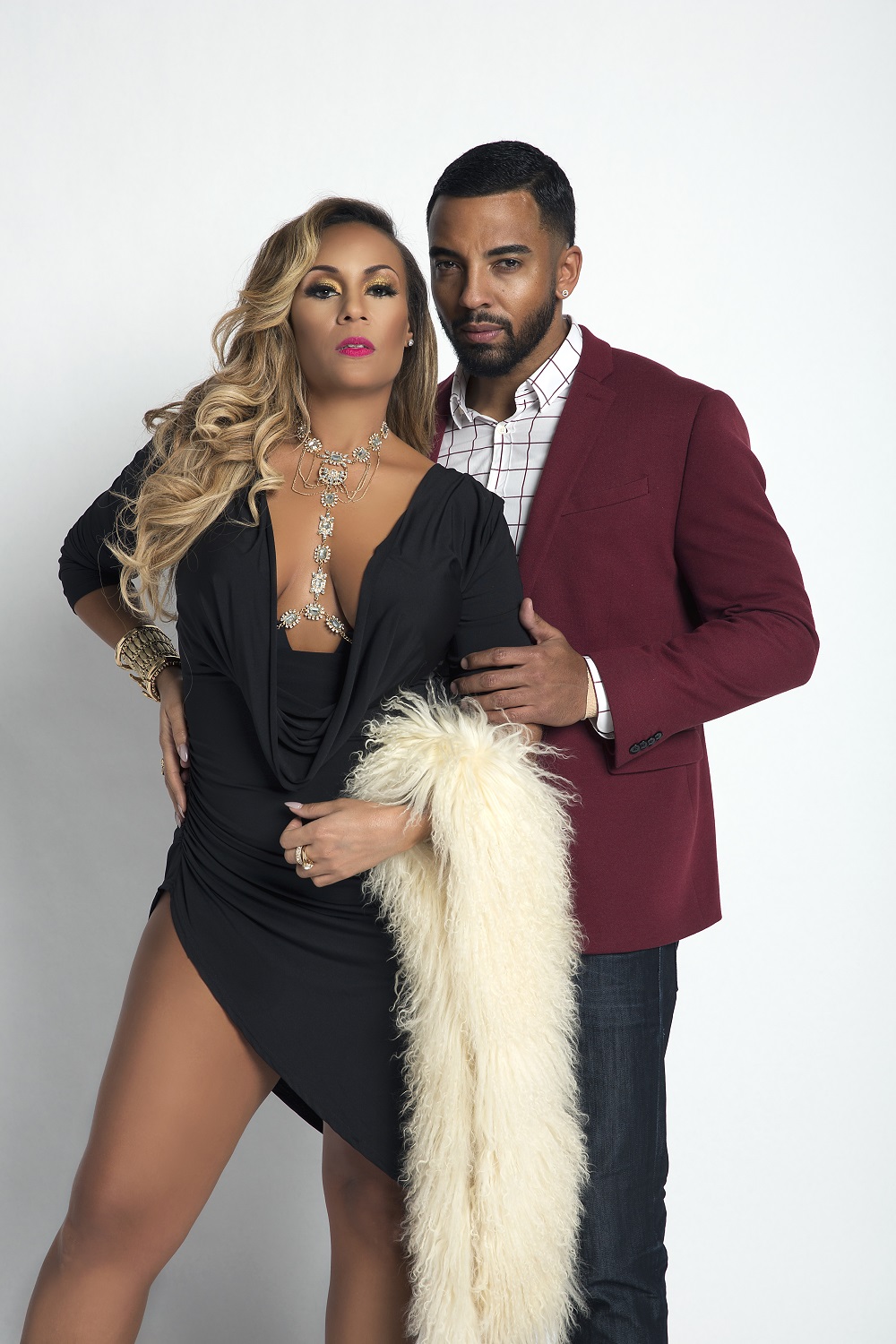 TV One to Premiere Film Adaptation of THE LOST SOULS CAFE

In the film, former ’70s songstress Geneva Branch (Devine) is the proprietor of a restaurant lounge specializing in live soul music for the upscale, affluent crowd. When Branch learns that her nephew Taylor’s (Keyes) gambling problem has put the restaurant in jeopardy, she is nearly undone. Determined to make things right, Taylor tries to find a way to save the business.

“This particular character of Geneva is attractive and desirable and doesn’t have to be a size 2 to be considered sexy,” said Welch. “Loretta knows that when I write something with her in mind it is going to be fun and challenging and something that she’s never played before. I see Loretta as a chameleon and there is not a role that she can’t play.”

Welch said he was inspired to write about entrepreneurship after watching so many entertainment industry colleagues succeed financially for a period of time, but later end up broke as a result of poor investment planning. He was also concerned about the lack of support for soul music in today’s society. The Lost Souls Café is about a savvy woman who decides to capitalize on the fame of her music days by owning a restaurant where she also showcases music that should be kept alive for future enjoyment. The production has toured the country, generating acclaim from critics and fans alike. In Los Angeles the legendary Stevie Wonder was so moved that he took to the stage for an impromptu musical performance, to the surprise of the audience and cast.

The ensemble cast includes Todd Anthony (Stock Option), Crystal P. Bazemore (Diary Of A Mad Black Woman) and Malika Blessing (The Perfect Man). Additionally, the film features a special appearance by soul crooner MAJOR to perform his hit single, “This Is Why I Love You.” 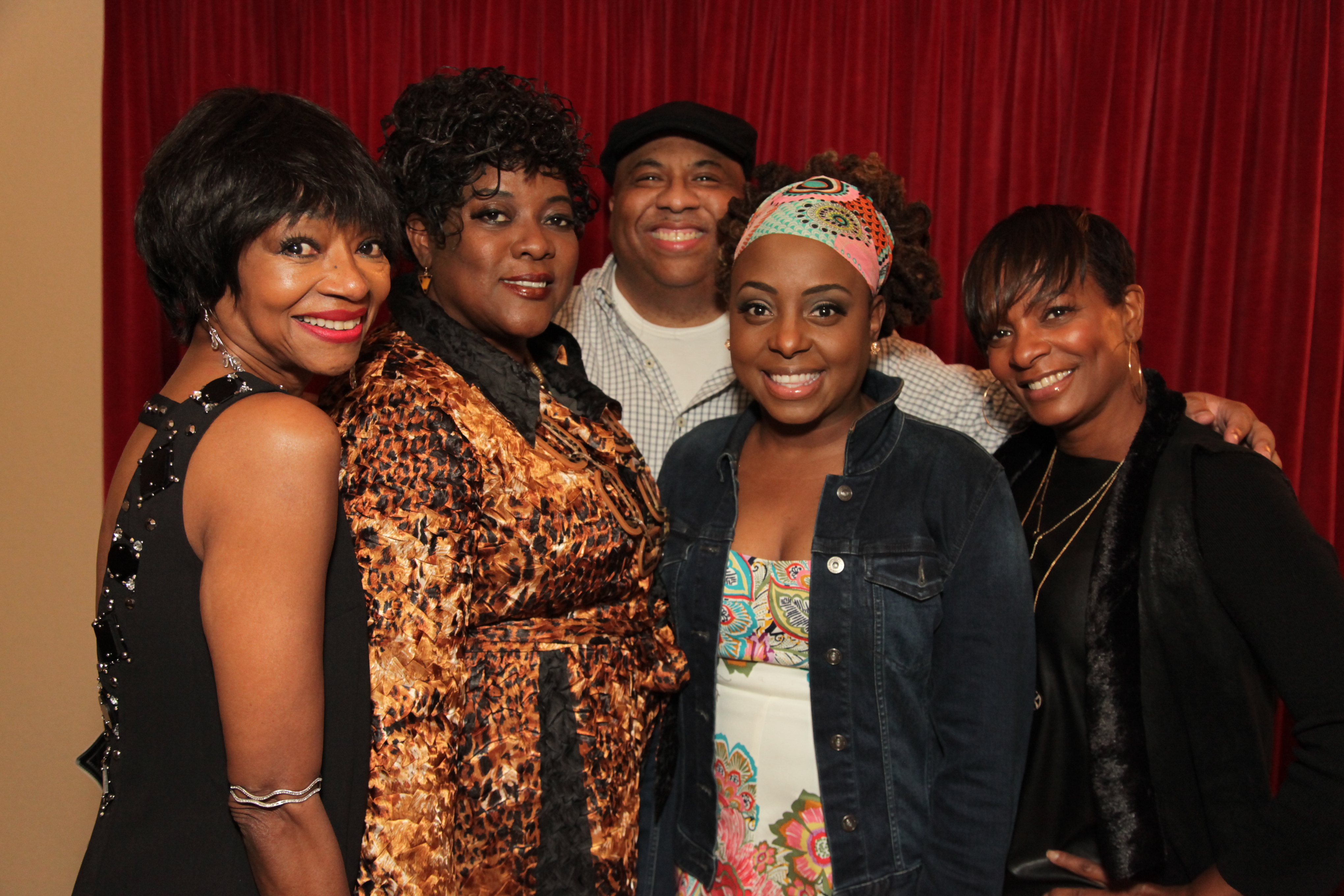 Renaissance Man is how a newspaper journalist described the talents of Donald Welch.

He is an accomplished singer, actor, writer, director, playwright, producer and author. Hailing from Philadelphia, PA, Donald began his professional career as a singer at age 15. As an actor he has had co-starring roles on The Fresh Prince of Bel Air, Cosby, several independent films as well as served as a celebrity judge for The Miss America Pageant 2000 and 2004 for ABC television, co-judging with Judge Judy, and Fox TV’s Greta Van Susseran.

As a playwright, he has written and directed over 27 productions. The most successful being: The Bachelor Party, The Bachelorette Party, My Brothers Keeper, The Divorce and Fight Club.

In addition, Donald has worked as a writer for superstar friend and fellow Philadelphian, Will Smith. In the year 2000, Donald, at the urging of Will, decided to relocate to Los Angeles to pursue further endeavors in the entertainment industry. Will immediately lent a helping hand by setting up various meetings with industry moguls and introducing Donald to the day-to- day mechanics of television.

Signed by Random House Publishers in New York, Don has written two very successful novels, The Bachelorette Party and In My Sisters House. He is currently working on a 3rd.

His first film, The Bachelor Party, was released nationally by IMAGE Entertainment. His next feature, 24 Hour Love, was released March 19, 2013, while The Divorce was released Feb 2014. TVOne will feature his newest project The Lost Souls Cafe April 2017.

There’s no stopping Don B. Welch, who gives all glory to God. 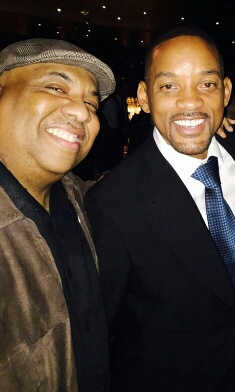